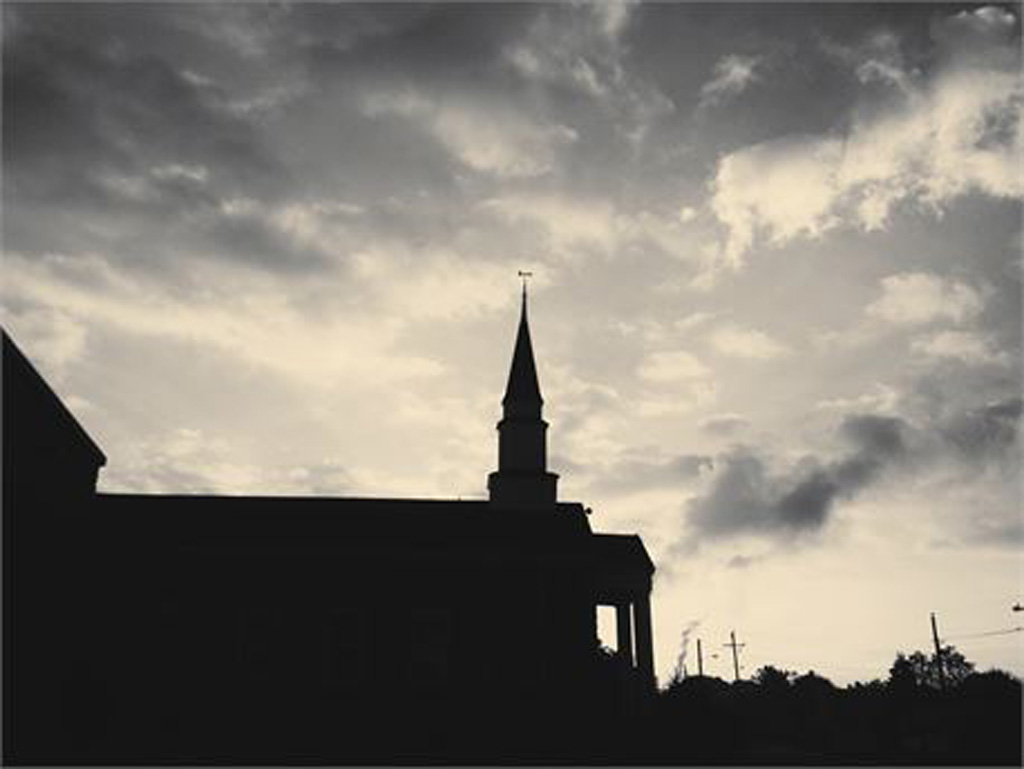 What is the Role of an Elder?

The following is a teaching and update from Jake:

We recently announced that we are beginning a discernment process for adding new elders to the leadership team at Threshold Church.

Some of you may be wondering: what exactly is the role of an elder?

In Acts 20:28, the apostle Paul is speaking to the elders at the church of Ephesus. His words give us some good insight into the function of elders: “Therefore take heed to yourselves and to all the flock, among which the Holy Spirit has made you overseers, to shepherd the church of God which He purchased with His own blood” (Acts 20:28).

Elders are called and appointed by the Holy Spirit to be the governmental leadership team for the church. This means that they are involved in the major decision-making of the church, and are given the task of serving as leaders.

Elders are described in the above passage as shepherds and overseers. As such, they are responsible for the direction, health, and protection of the church body in which they serve.

Direction: The overarching vision, values, and mission of the church body.

Health: The spiritual, relational, and financial health of the church.

Protection: From division, false doctrine, attacks of the enemy.

Elders have the heart of a shepherd for the people whom they serve. They oversee the church body as ones who are truly invested. They must have a heart for God, His house, and His people.

Elders are called to lead, but they are also called to minister to the flock. Some biblical examples include teaching (1 Timothy 5:17) and ministering to the sick (James 5:14). There are a variety of other examples that could be given.

The word “elder” speaks of one who is mature. This doesn’t necessarily mean that they have to extremely aged, but that they should have proven character, spiritual maturity, and experience in other types of serving/leading.

It truly is a great privilege and responsibility to serve as an elder. As Threshold begins the discernment process for bringing on new elders, pray for the Holy Spirit to move and lead the way!