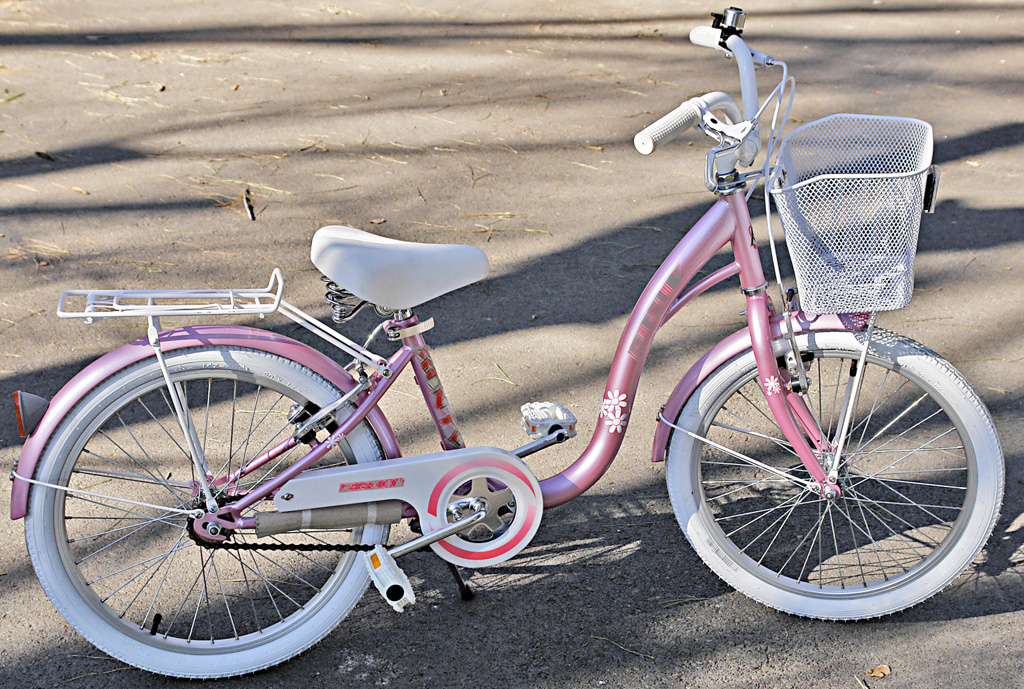 Written by Threshold Church on January 20, 2015. Posted in Blog, Teaching

The following is a teaching article by Lauren Uhrich:

Last summer, our daughter Izzy asked to ride her bike down the big hill in our neighborhood. We live in a rural area where a trip “around the block” measures an even 2.75 miles, a course on which you are likely to pass more dairy cows than humans. So, one August evening, we took a family walk to the towering hill and accompanied our girl on her brave and invigorating joy ride. Never mind that she skidded her shoes on the road the entire descent (barely surpassing her dad’s speed-walking pace) or that she held her hand brakes so tightly her knuckles turned white. She was having the time of her life, dissolving fear like the tread on her sneakers.

After several minutes the downward thrill had waned and our family of five turned back towards home. Before ascending the peak ahead, we surveyed an overgrown property that held a dilapidated barn, ashes from an unfortunate house fire and a scattering of garbage and glass. Without hesitation our environmentally conscious eldest dismounted her bike and began to pick up the beer bottles that littered the property’s edge. Filling her flowered bicycle basket with the fragile green containers, she remarked on the benefits of recycling before hopping back onto her seat and pedaling for home.

At the crest of the hill, a man came into view. He was walking his dog and smiling in our direction.  Izzy returned his greeting as she made the finishing climb to level ground. From my position behind her I caught the stranger’s eyes shifting from my daughter to her bicycle basket and back again. At first, his increasingly unsettled gaze was lost on me. Then, I realized that his confusion was most certainly due to the contents of her basket. The white plastic container strapped to her handlebars was brimming with the remains of an alcoholic binge. By all appearances it seemed that our seven-year-old had guzzled a six-pack of lager on that joy ride of hers. And what’s more – it seemed as though her parents hadn’t the slightest consternation.

But, looks can be deceiving.

Like beer bottles in the bike basket of a second grader, sometimes what our eyes perceive is foolishness. But, beyond the confounding exterior, wisdom is at work.

While one might see evidences of an underage bender, God sees a daughter whose passion for his creation caused her to stop, to stoop low and dirty her hands for His glory. When onlookers see authority complicit in the deviance of those under their care, God sees parents who lovingly support and release their children to serve and honor Him in unique and surprising ways – ways that may be perplexing to those not personally involved in the process.

Like beer bottles in bike baskets, there is quite often more to the story. Spectators see only minutes, snapshots, moments-in-time that were never meant to be removed from the full narrative. But, God sees His love story, an entire romance brimming with restoration, redemption and improbable heroes.

Long after that late summer evening has faded into the hustle of a new school year, a fleeting holiday season, and a filling 2015 calendar, God continues to remind me of the moment’s significance. When I am tempted to be critical, to make judgments based on my limited observations, to use my eyes rather than His Spirit to guide my choices or responses, when I rely on my imperfect assumptions…

He directs me to that memory and He speaks truth.

“I do not judge by outward appearance.”

“It’s the inside of the cup that makes it clean.  After all, whitewashed tombs are still full of dead men’s bones.”

“Have I not chosen the foolish things of the world to confound the wise?”

“It’s like beer bottles in bike baskets.”  He assures me.  “There is more to this story.”

And I believe Him.

Established is a ministry of Threshold Church developed for the purpose of bringing women into relationship with God and community with one another.  We are dedicated to seeing all women rooted in the love of Jesus Christ and living in the freedom and purpose that He provides.

Please join us for our next event on Monday, January 26th.