Written by Threshold Church on July 1, 2015. Posted in Blog

A few months ago we announced that we were looking to bring on a new Kids Ministry Director at Threshold Church. Christine Nolt had been carrying this ministry for the last six years, and felt that her season with it had come to a close.


We have a huge value for ministering to children at Threshold! We want to see our kids grounded in the truths of God’s Word and empowered by the Holy Spirit to minister to others. So, we prayerfully began seeking a new Kids Ministry Director. Jaime Redcay expressed interest in the role, and there was a discernment process to determine if she was the right one. Both the elder team and Jaime and her husband Jed agreed that she was the right person for the job. 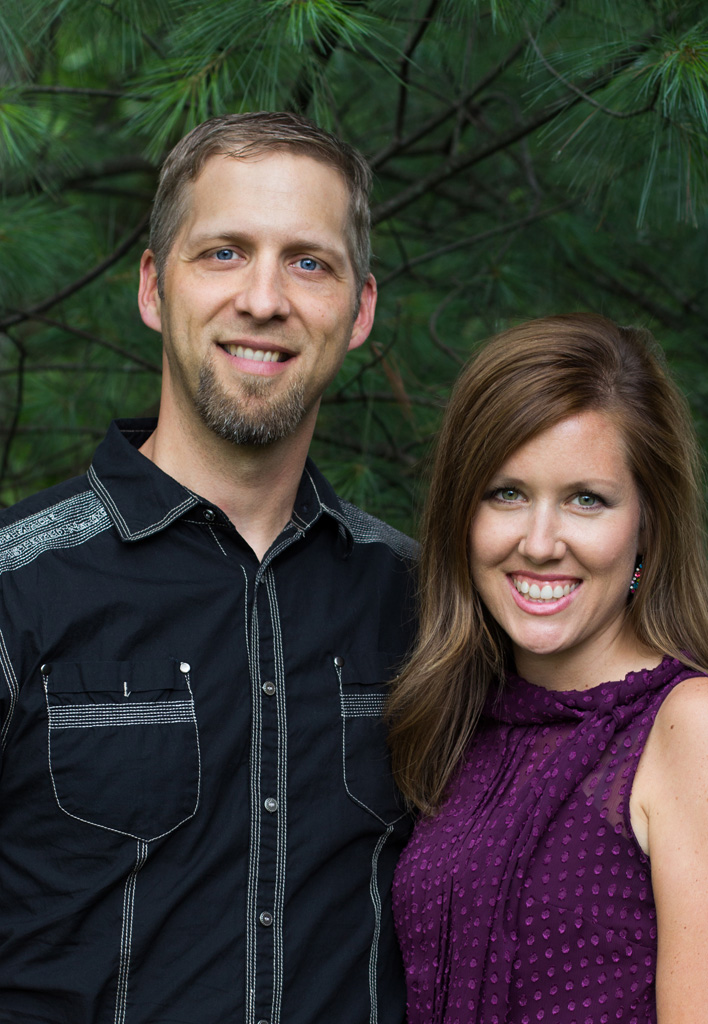 Jaime has a passion to disciple children and see them walking in all that God has for them. Her vision is to provide a creative and safe atmosphere for our children to learn and worship with freedom. She desires to see them released to minister with confidence that the power of the Holy Spirit is living within them and the knowledge that they are a valuable and essential part of the kingdom of God right now at this very age. Jaime has a heart to see children ministered to at church, but also to see families equipped to minister to their children in their homes.

Jaime and her husband Jed have extensive ministry experience.They spent a year in ministry training with Youth With A Mission and later worked in youth ministry and pastoral leadership for six years. They spent two years overseas as missionaries in Costa Rica and have also had the opportunity to serve in multiple orphanages around the world. They have three sons, Simeon, Titus, and Ezra, and have been attending Threshold for just about a year. We are excited to have them as part of our team!

Make sure to welcome Jaime into her new role! 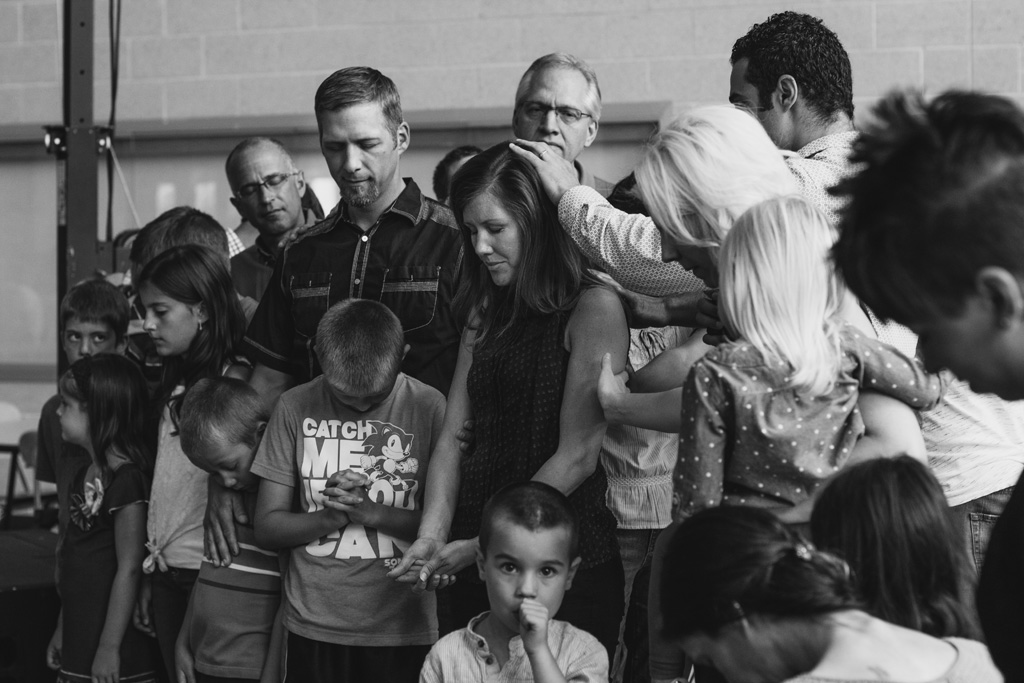