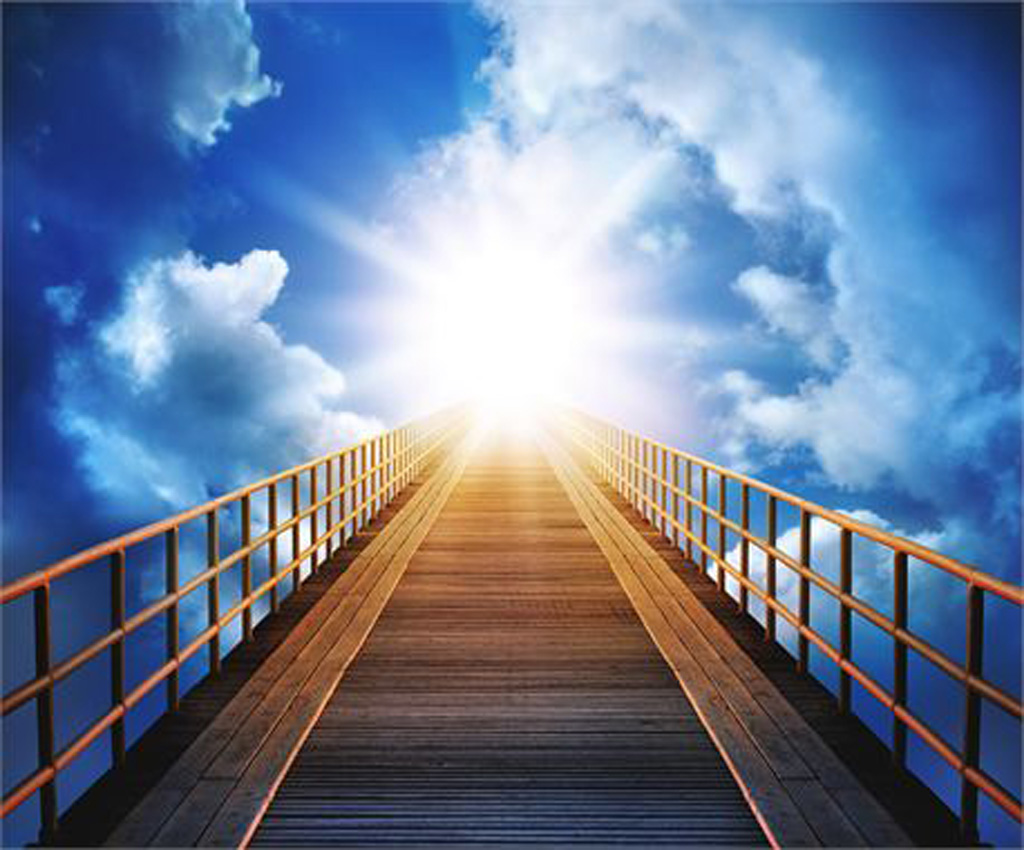 Written by Threshold Church on March 23, 2016. Posted in Blog

Several weeks ago we had a worship, prayer, and prophetic ministry time during one of our Sunday gatherings. It was a powerful time!

Several people shared from the microphone what they felt like the Lord is saying to us as a church body. We also had slips of paper on the tables and many people wrote words down.

Click below to read through the various prophetic words that were received: